How CBD Can Improve Your Life? 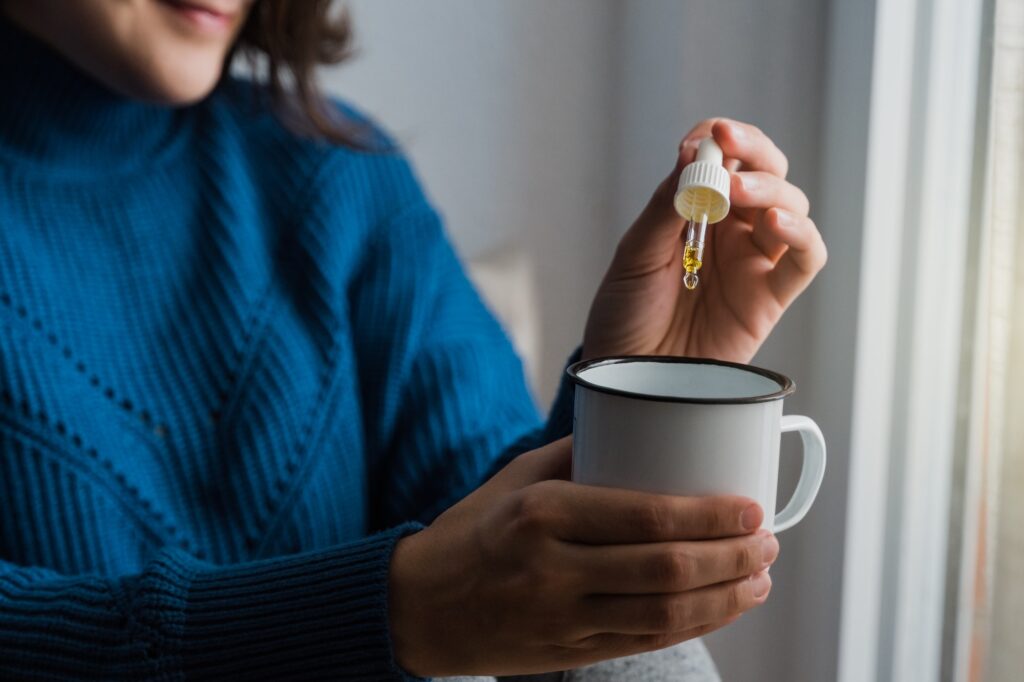 CBD has been used as a medicine in many cultures for thousands of years. So, how can it help you?

Many consumers today are looking for safer alternatives to prescription drugs and their often harsh side effects. CBD has been proven to provide relief from many chronic conditions without any harmful side effects.}

Let’s take a closer look at just a few ways CBD could help improve the quality of your life:

While the exact way CBD interacts isn’t quite known, it’s believed that it may alter serotonin signals which is a neurotransmitter that plays an important role in your overall mental health.

Low serotonin levels have been directly associated with depression and anxiety. The National Institute on Drug Abuse reports that CBD has been shown to reduce stress in rats, which means it could be used for Generalized Anxiety Disorder (GAD).

A 2015 review in Bioorganic and Medicinal Chemistry found that CBD reduces inflammation through several pathways in the body and occurs relatively quickly.

A 2014 study found CBD produced an antidepressant and anti-anxiety effect, and a 2018 review found that CBD can reduce stress if the depression is stress-related.

Autoimmune disorders are where the body’s immune system gets mixed up and thinks its own cells are the invaders. Then, it goes to work attacking different areas of the body as if they were diseased. CBD has been shown to have anti-inflammatory effects, so it may help with autoimmune disorders.

Diabetes is an inflammatory condition and CBD has been shown to have anti-inflammatory effects.

A 2016 study, published in Clinical Hemorheology and Microcirculation, found that CBD-treated mice showed a reduction in pancreatic inflammation and developed diabetes later than mice who didn’t receive the compound.

They also showed a reduction in immune-cell activity, which can cause inflammation. CBD has shown promise in lowering insulin resistance and moderating blood sugar in people with Type 2 diabetes who are not taking insulin.

A 2019 review of several studies found that CBD potentially showed antipsychotic and anxiolytic properties. It was also shown to reduce the addictive effects of many common drugs.

These studies looked at CBD as a stand-alone treatment and along with traditional medication or cognitive behavioral therapy.

CBD’s anti-inflammatory effects may be able to reduce some of the risks of cardiovascular disorders like high blood pressure.

In a 2009 study, CBD did reduce the blood pressure of rats exposed to a stressful stimulus. In 2017, a study showed reduced blood pressure in people compared with a placebo.

The Top 5 Forms of CBD

CBD is available in many different forms, so before you choose which one is best suited for you, here’s a quick overview of currently available options. Let’s take a closer look: 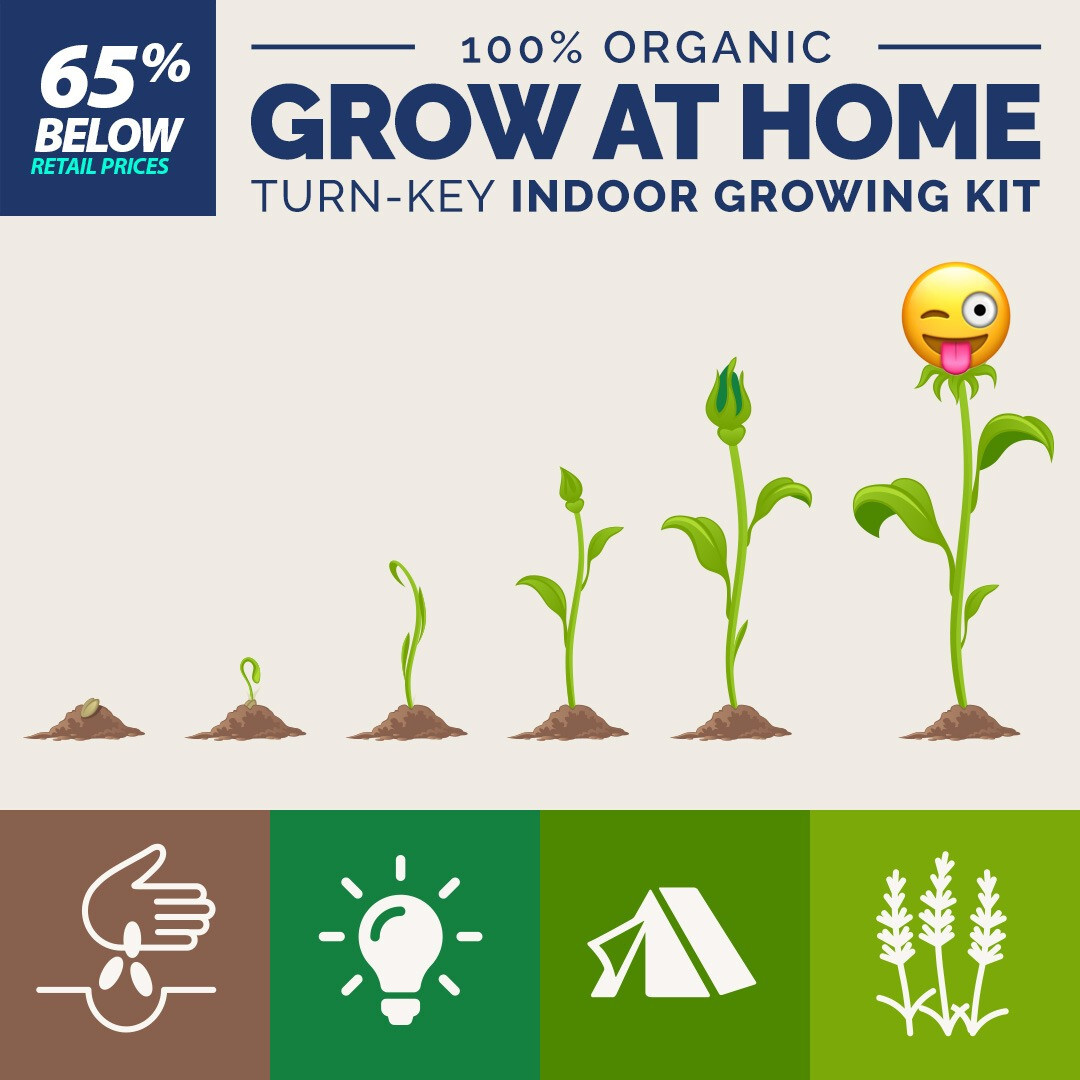 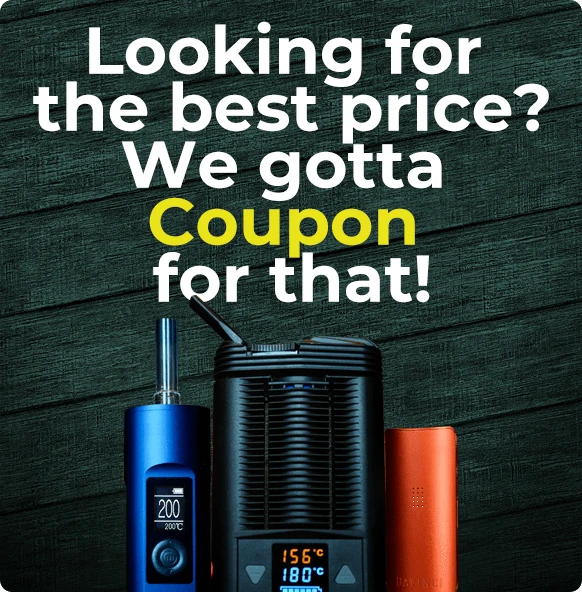